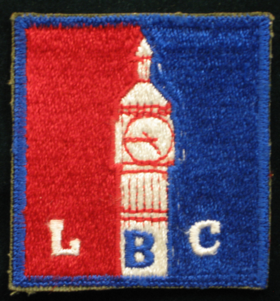 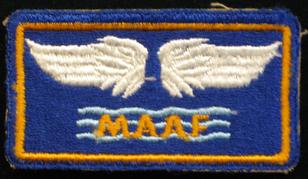 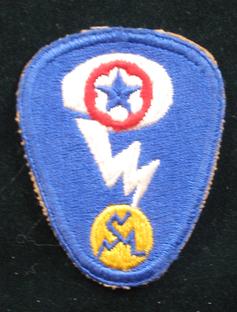 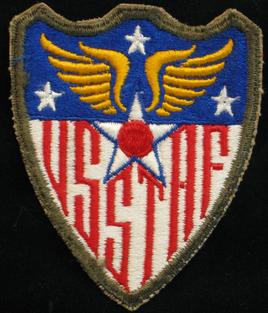 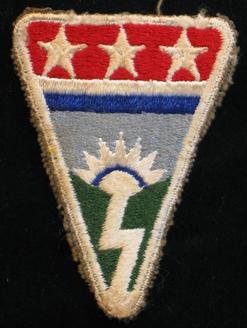 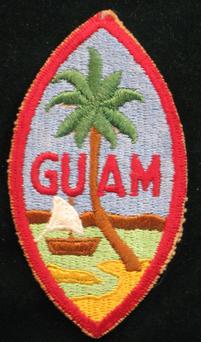 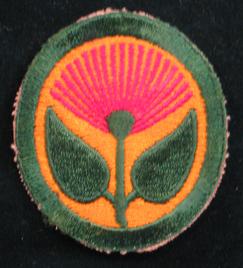 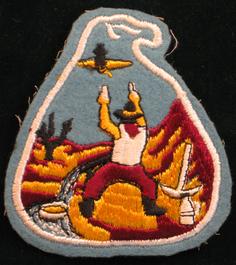 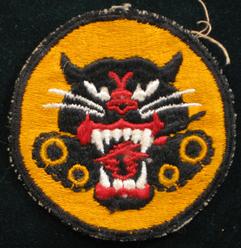 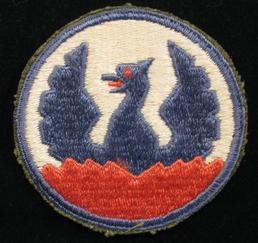 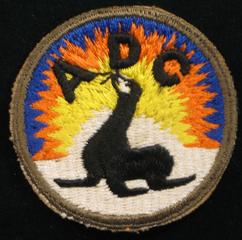 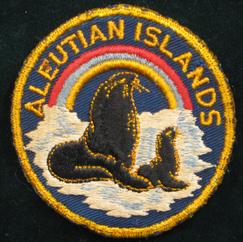 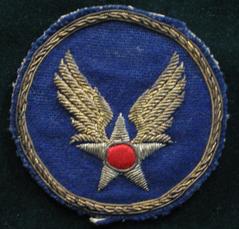 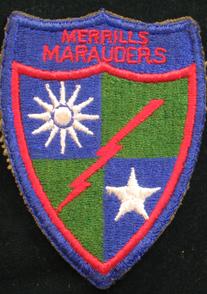 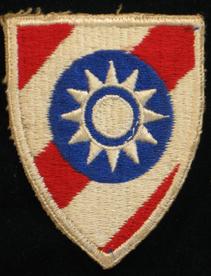 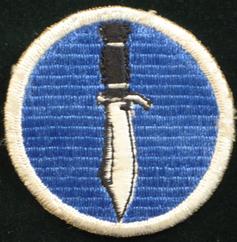 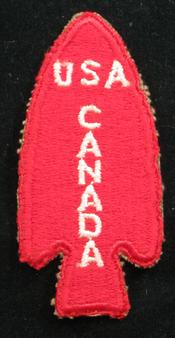 Shoulder Insignia or "patches" have been used to identify units.  The heraldry of organized unit insignia dates to 1919 when the War Department was given the authority to approve coats of arms.  There are hundreds of different unit patches.  Some are quite familiar and other more obscure. My collection focuses  on World War II era insignia.  I have chosen some of the less common or more visually interesting to share.  Patches noted as "Unofficial were not approved by the War Department.  Thanks to anglefire.com for great information.